Early 2019 we will have a new family member

My daughter moved out from home a few years ago, and then my son moved out May this year. Now that both of them has moved out and now I`m “home alone”.

For some time now I have been thinking about getting myself a dog, and now is the time to do something about it 😉

The start of 2018 was not so good for us, I was out of work and I decided that I had to wait until I got myself a new job before I could take the responsibility for a dog.

This summer I was very lucky and got myself a job in the southern part of Norway, this meant that I had to move 300 km as soon as possible.

As long as my son moved out from home just one month before I got this job it was a lot easier for me, now I had only myself to think about.

Most of my family is already living in the southern part of Norway, also my daughter, and that made things a lot easier.

My brother and his wife have an apartment they are renting out. I spoke with them and they assured me that the tenant that was living there had to move out as soon as possible so that I could rent the apartment from them instead.

Back to the dog 😉

After a lot of “research” on Google, my choice was a Norwegian Lundehund (Norwegian Puffin Dog). This is a small dog that could be a good buddy both at home and on hiking and tent trips. This type of dog does not require too much “walking”, and they say that the habits you and your dog make the first 6 months of the dog’s life are crucial to how the dog will be later. A lot of walking at the start will then require a lot of walking later, and therefore it is very important to think about this from day one.

But then something happened that change it all …

The story will continue any day soon 😉…

In the meantime here are some more info about the Norwegian Puffin dog:

The Norwegian Lundehund (Norsk Lundehund) is a small dog breed of the Spitz type that originates from Norway. Its name is a compound noun composed of the elements Lunde, meaning puffin (Norwegian Lunde “puffin” or lundefugl “puffin bird”), and hund, meaning dog. The breed was originally developed for the hunting of puffins and their eggs.

In 2018 I was attending a moose hunt after I had been invited by a friend a few months earlier. I have never attended any hunting what so ever my entire life, so this was a new experience for me.

I really liked it, and I really appreciated the good company with very nice people.

One of the dogs was a Black Norwegian Elkhound named Zeizz, and he was amazing. Now I sound like a little girl, but I really don`t care.

Zeiss and his owner:

Just before the moose hunting started Zeizz met a «girl», the had a good time together and the result of this was born today 20th November 2018. One of the 8 puppies will be named King Kenny 🙂

I will now post a very bad photo, but this is the only one I have. I`ll post better photos later.

In 8 – 9 weeks time I will drive to the western part of Norway and bring King Kenny home to Lillesand. 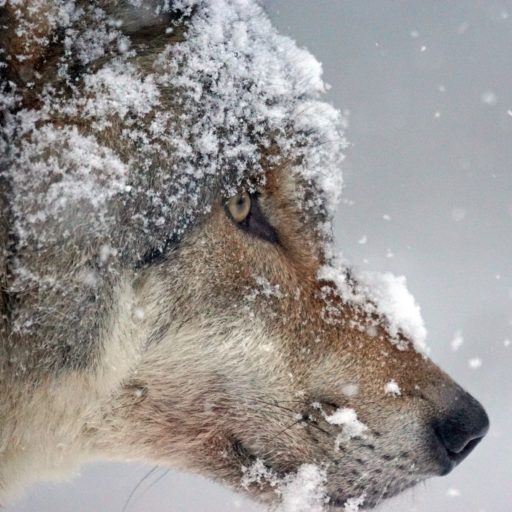 The latest news on WordPress.com and the WordPress community.

The thoughts and life of me

Enter at own risk

about Norway and not only

An English Guy In Belfast

One man's reflections on life in the city